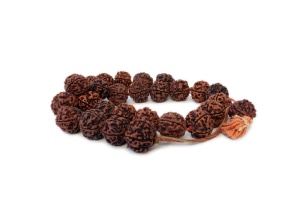 Although most of us believe that hypnosis is merely a system in which a hypnotists induces a trance state in his subject, many have grasped the fact that hypnosis is, and always has been, one of the fundamental facts of life within the human condition. Every day we are hypnotized by or are hypnotizing someone. We are continually being brainwashed by the media, newspapers, advertising, cinema, and other people’s ideas, opinions and belief systems, as to what we should and should not believe. We are being hypnotized because hypnosis involves programming the subconscious mind with data so as to effect certain changes within the psyche.

It is the mind which makes us like and dislike, which drives our life in a certain direction so as to fulfil our ambitions and desires programmed by our parents, friends, society and culture. At the same time we are constantly hypnotizing ourselves, reinforcing absorbed material. This is called autohypnosis. We think one thing about ourselves or others and by constantly repeating this over and over in our minds we come to actually believe it. This is the basis of many forms of psychiatric illness characterized by delusion, denial, and in severe cases, psychosis.

To overcome hypnosis, our state of waking sleep, we must gradually decondition ourselves by becoming aware of our mental process. In order to regain control we have to use various techniques. Meditation is one of these and autohypnosis is another. We cannot stop the hypnotic process because it is an integral part of our lives and so ingrained that we must first take time to become acquinted with it in all its manifestations, both externally and internally. To deal effectively with such a large problem we need certain tools or tricks. We use a thorn to dig out a thorn and when the work is finished we throw both away. Thus we must use a combination of authohypnosis and meditation practices to wake up and become better people.

Meditation is essential to aid the process of becoming aware of programming and reprogramming, because it is in essence a process of inner awareness and it is only by becoming internally aware that we can start the work. However, the processes of meditation and autohypnosis are opposed, so that when we reach a certain stage of consciousness we have to drop autohypnosis and proceed with meditation alone. 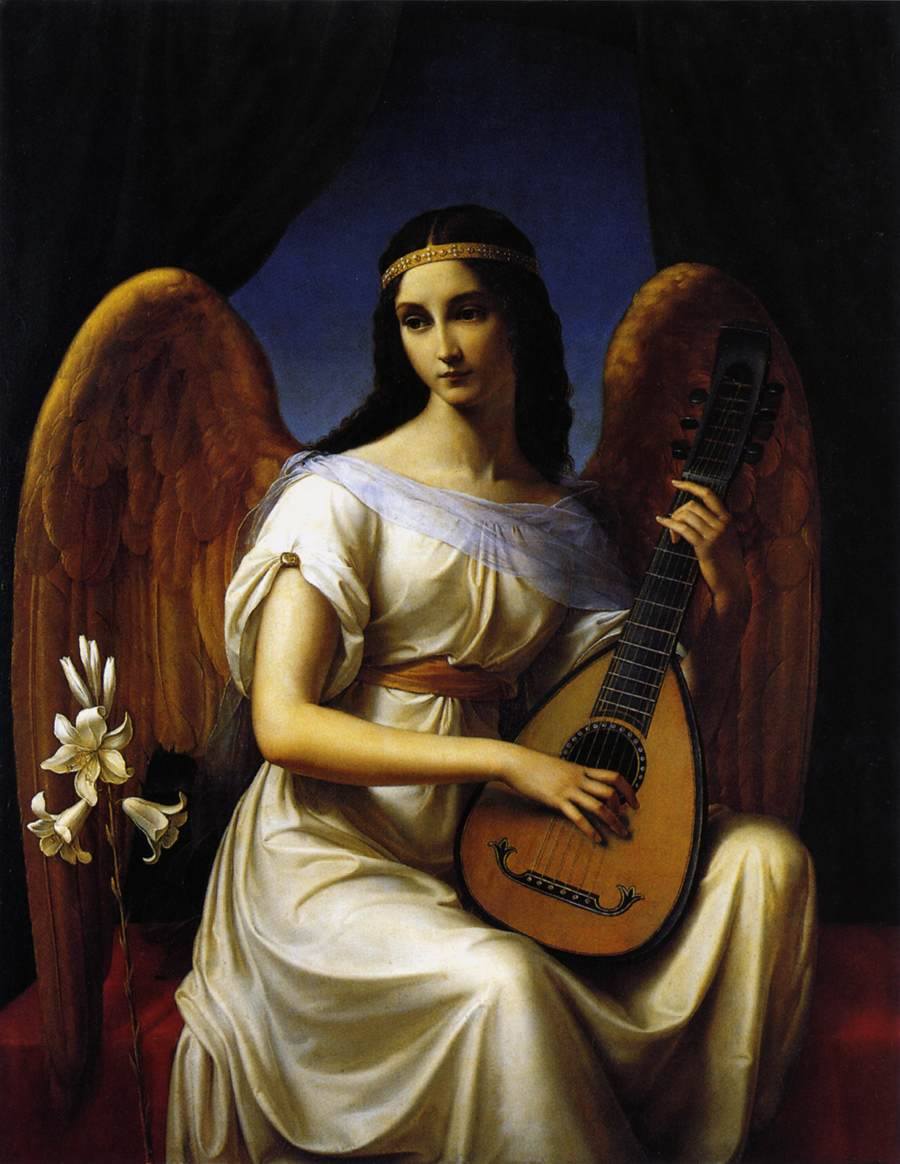